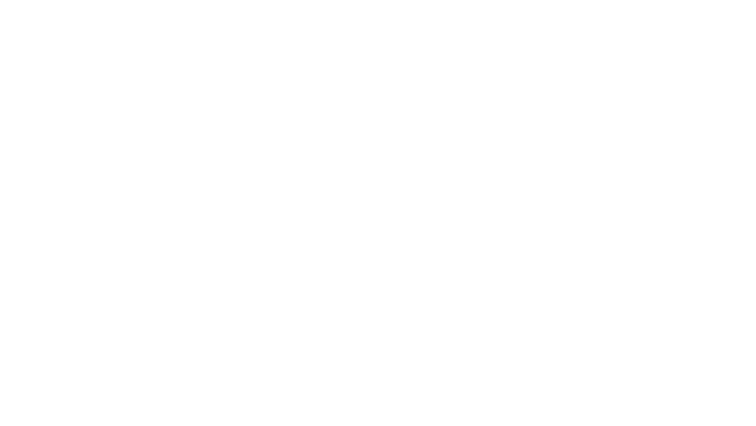 In the NBA, the season has been absolutely rocked by the breakout of the COVID-19 virus. This has left many players unable to train, and has left the majority of the league in limbo as to what comes next. The forced cancellation of the season looks like a realistic possibility, but some stars are not too happy with the idea. One name who has been vocal about his dissatisfaction with the decision is LeBron James. The LA Lakers star spoke to a number of reporters via conference call, according to Los Angeles Times reporter Tania Ganguli.

In a discussion about the situation, James spoke clearly about the issue at hand. according to Spectrum SportsNet’s reporter Mike Bresnahan, he said: “We’d become so comfortable with all of our lives,

At the moment, there is much talk of the season being ended entirely. The likelihood is that a restart is not going to be possible. With the Chinse Basketball Association being delayed – a league that looked closest to starting back up again – there has been much talk that if they are not ready to start back up, the NBA will be a long way away from kicking things off again.

So, for now, we can expect there to be a fair amount of time until things are opened back up. With this likely to mean a full cancellation of the season, LeBron and others won’t be too happy. 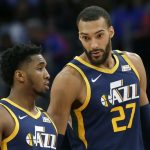 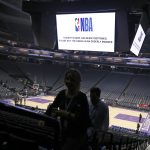 NBA intends to finish the season, delaying next season until winterUncategorized