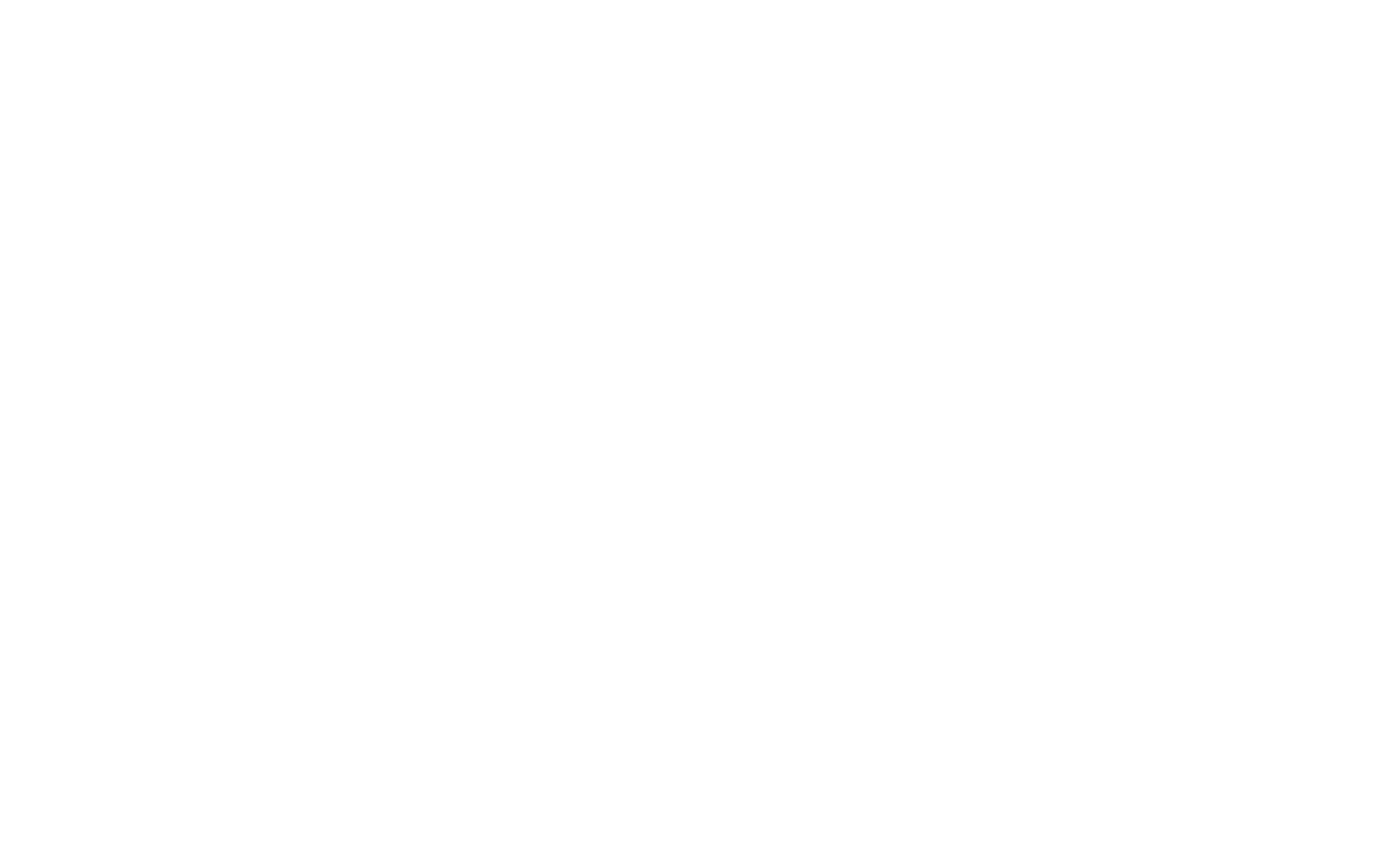 NBA intends to finish the season, delaying next season until winter

By manager
Posted May 8, 2020
In Uncategorized
NBA intends to finish the season, delaying next season until winter2020-05-082020-05-08http://www.tipstersunion.com/wp-content/uploads/2019/06/tipsters-union-logo.pngTipsters Unionhttp://www.tipstersunion.com/wp-content/uploads/2020/05/nba-intends-to-finish-the-season-delaying-next-season-until-winter.jpg200px200px
0

As many sports leagues go through the headache of trying to work out what comes next, the NBA is in no different a position. With the COVID-19 crisis hitting America particularly hard, the US-based league really has no opportunity to start off again until a clear plan is put in place to stop the problem from spreading. However, it’s been made clear recently that the NBA has no intention of writing off the season – even if it means pushing next season back until December 2020.

According to Adam Silver, the leagues commissioner who was speaking at a conference call to the NBA’s Board of Governors, the aim is to keep playing and to avoid voiding the season. Speaking about the situation, Silver said: “Our revenue, in essence, has dropped to zero. That’s having a huge financial impact on the team business and the arena business.”

He also admitted that a June restart would be unlikely, saying that if the league does start up again then it would be “significantly” later than June. This means the likelihood of a crammed season in a bid to tie everything up before the new season can start later on in the winter.

It’s likely to cause long-term issues with the scheduling of seasons, though. COVID-19 has forced us to look at how we can deal with various factors including the sporting calendar. This might prove that calendars, once so hard to move around, are actually far more flexible than many assume. 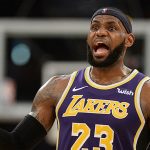