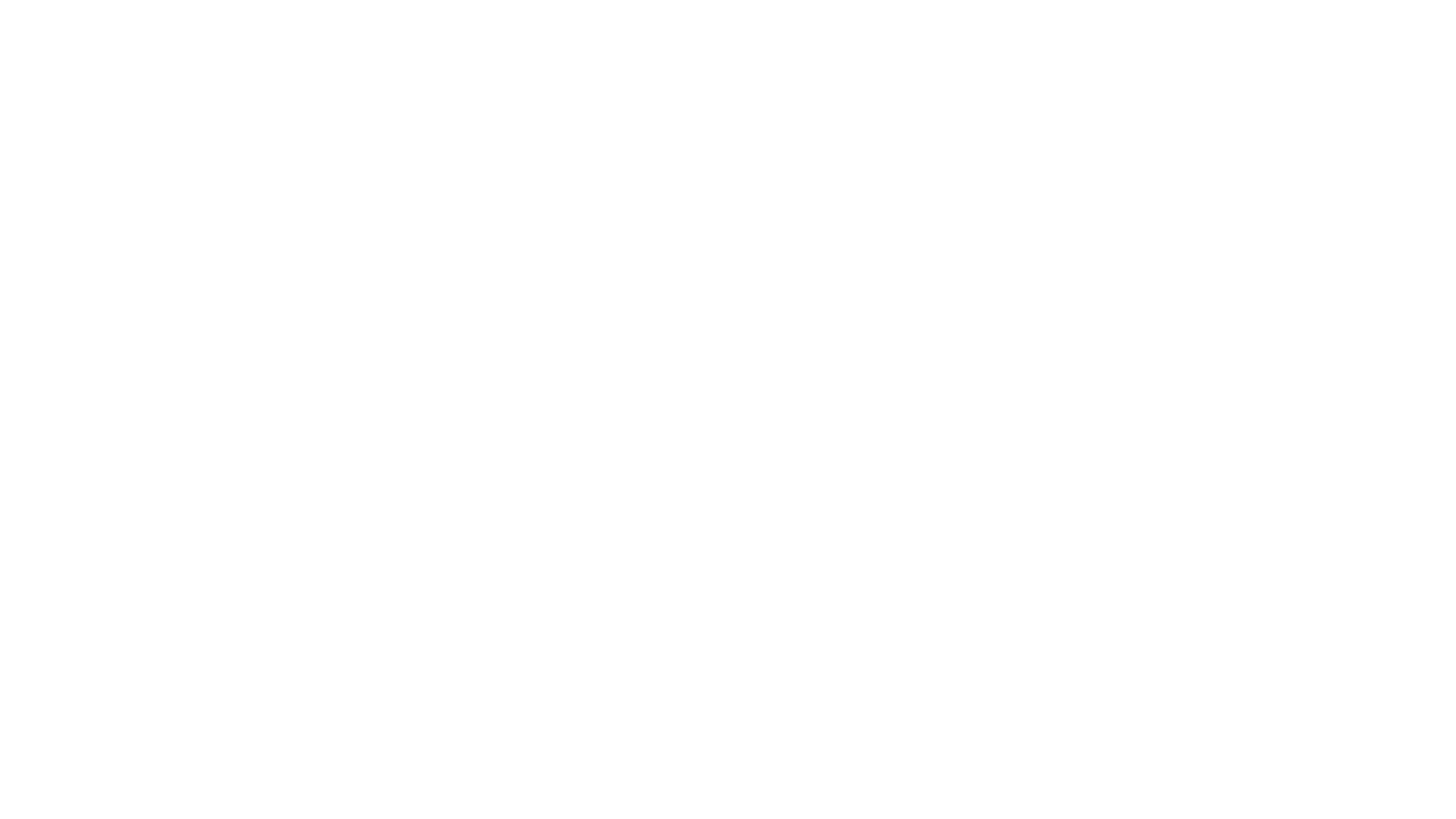 For athletes, the idea that anything could get in the way of competing seems odd. However, when it comes to the topic of vaccination, many athletes – in tennis and in other sports – have decided to take a more personal route. Instead of openly taking and promoting the vaccine, many have chosen to be silent or even to speak out against the topic of mandated vaccination.

However, while this is the right of every person and every professional, it is likely to have consequences in the near future. For tennis legend Novak Djokovic, the consequences might begin pretty soon. The Serbian is expected to head to the Australian Open to take part in the Grand Slam, as he aims to further extend his own incredible record.

His personal stance on vaccination, though, means he is unlikely to even be allowed into the country. A record 21st Grand Slam, then, might have to wait as the Serb shows no signs of changing his stance on receiving vaccination. Several other stars on the ATP Tour have spoken out against the vaccine, while others have uncertain vaccination status.

British star and former Wimbledon winner Andy Murray encouraged players to get the shot, but it appears to not be enough for some stars.

What is the current status?

At the moment, anyone wishing to enter Australia will need to be vaccinated with a double-shot vaccination. The event, which takes place in January, would require players to be given entry to the country from the immigration department. However, even with months to go until the tournament the major players in the Australian health system are making clear that it is required for everyone – even tennis stars – to get the shot before they will be allowed into the country.

Greg Hunt, the nations Health Minister, took a similar approach by telling a media conference: “They apply to everyone without fear or favour. It doesn’t matter whether you are number one in the world or you are anything else.”

Vaccine mandates are a growing talking point within sport as well as wider society. In America, a high-profile case involved NBA star Kyrie Irving. The superstar has so far refused to be vaccinated and has been openly against vaccine mandates, but it means that he is likely to sit out most – or all – of the NBA season as the city of New York has vaccine mandates in place.

Australia, then, might be without some of the biggest names in the sport when its key Grand Slam event rolls around in early 2022. 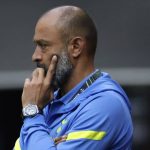 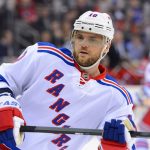